Why is Japan the primary source of imported used cars in Kenya? Like many countries, Kenya looks to the Japanese car market as it provides a wide range of popular modern vehicles that offer quality, reliability and most of all affordability. 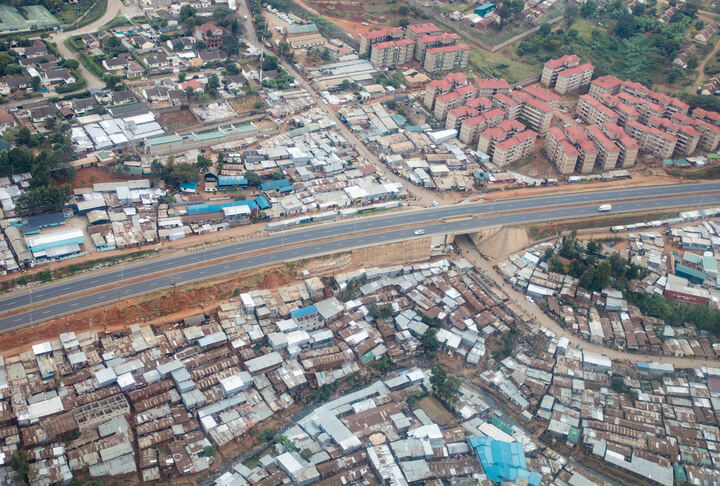 Nairobi is the capital city of Kenya, with the next five largest cities being Mombasa, Nakuru, Eldoret, Kisumu, and Nakuru. The largest port in Kenya is situated at Mombassa, and there are other ports such as Funzi, Shimoni and Vanga located on the south coast along with two smaller ports located at Malindi and Lamu.

The main aim of allowing used Japanese cars to be imported into Kenya is to offer better safety on the roads by encouraging the use of newer vehicles as they reduce the risk associated with substandard vehicles being used.

Because of the complex rules and regulations, the best way to import a used vehicle in Kenya is to look to use dealers who specialise simplifying this process for clients. Just keep in mind the larger the engine capacity, the higher the import duty!

Some of the prominent used car dealers and importers in Kenya are:

Even if you decide to go ahead with an experienced used car importer it still pays to understand exactly what is required. Three of the main rules to consider when importing used vehicles in to Kenya are:

To understand the costs and what’s involved you need to understand the terms used in the import process. Apart from the import declaration fee paid before or during clearance, there are a number of other tax costs to be aware of. When importing Japanese used cars in Kenya some common terms you need to know are:

The documents required while clearing the used cars at the port are: 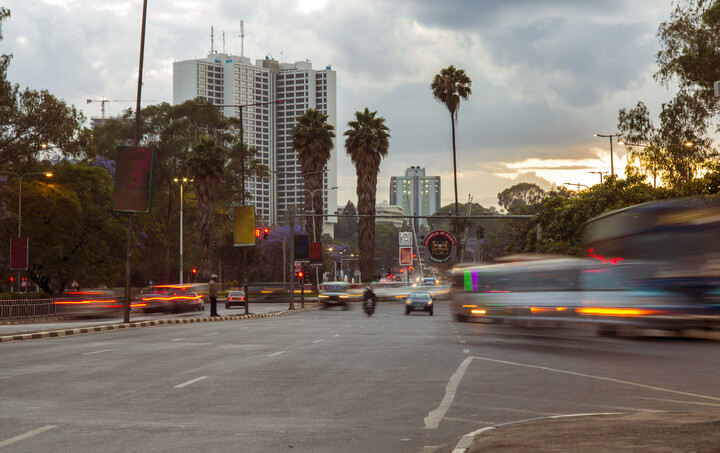 There is a potential drawback that most countries face when importing Japanese vehicles – bandwidth limitations on built in radios. In Japan the FM bandwidth frequencies range from 76 to 90 MHz which is different to the international range of 88 to 108 MHz.

Installing an FM Band Expander or radio converter allows a radio's frequency to shift up, and pick up more FM radio stations. Fitting FM Band Expanders is an economical solution to this common bandwidth issue, when considering the cost of purchasing and installing a new car stereo.

Contact the team at Domino Electronics today for all your band expander needs.