Domino Electronics is one of the world's largest manufacturer of FM band expanders (radio converters). The New Zealand manufactured units are one of the smallest available yet still maintain a strong, stable signal.

Domino Electronics manufactures large numbers each week from its Christchurch plant and distributes to 27 countries worldwide - all of which currently import Japanese vehicles.

Installing a FM Band Expander is an economical option against the cost of purchasing and installing a new car stereo.

Why an FM Band Expander?

FM Band Expanders are used in Japanese import cars, as the radios installed in Japan have a frequency band different to the rest of the world - Japan uses the 76-90Mhz radio range and the international FM band covers 88MHz to 108MHz. By installing an FM Band Expander, it allows a radio's frequency to shift up, and allows it to pick up all FM radio stations.

How does it work?

A FM Band Expander works by shifting the frequency of the radio. It increases a radio's Mhz rating, although the numbers displayed on the radio won't change. 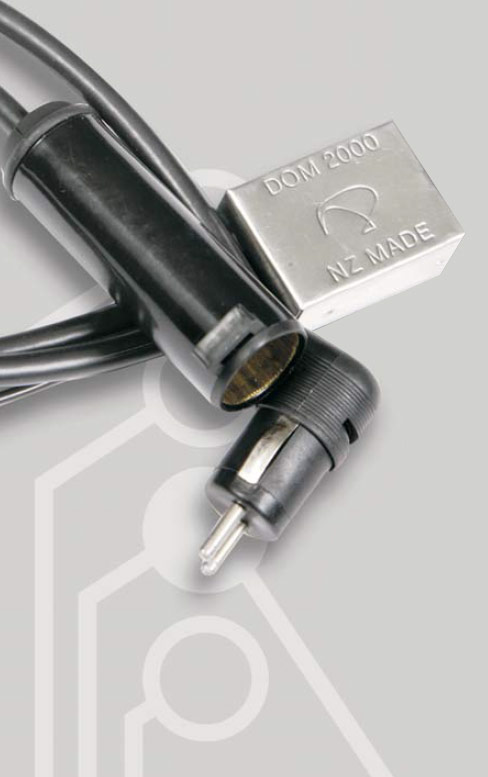 The larger a bandwidth, the greater ability a car stereo has of picking up all FM stations in a particular area.

If a user comes across two stations on the same frequency, the remedy is to change the Mhz rating of the FM Band Expander so it adjusts the stations accordingly.

An example of two stations appearing on the same frequency is illustrated In Wellington, New Zealand, where there are radio stations 90FM and 100FM.

If fitting an FM Band Expander into a vehicle in this region, a 10Mhz would not prove useful as it would put both radio stations on 80Mhz. However, a 12Mhz FM Band Expander would shift 90FM to 78Mhz and 100FM to 76Mhz, giving clear reception for both stations.

Which Band Expander Do I Need?
You need to login or create account